After surrendering to the call to preach at an early age, Nathan surrendered to the ministry full-time in 2006. Leaving the security of job, family and friends, went full-time in evangelism, helping with tent revivals throughout the southeastern corridor of the United States. During this time in evangelism, he began to feel that God was placing the call of a Pastor on his life, and began to pray for the Lord to lead him in the right direction.

In September of 2009, Nathan Hammill accepted the Pastorate position of Open Door Baptist Church. Under the direction and leadership of Pastor Hammill, Open Door has grown not only in the scope of ministries, but more importantly seen growth spiritually. Open Door now has many opportunities for members and visitors to learn, grow, and serve the Lord in our local community and across the world through missions.

Pastor Hammill married his wife, Lisa, in August of 2000 and they have been blessed with two boys, Patrick and Colson, a girl, Jessie and are the care takers of Lisa’s brother David. Their prayer as a family is to always be in the center of God’s will and for their children to fall in love with Christ and be active members in the church. 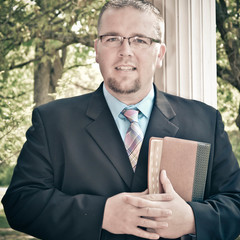 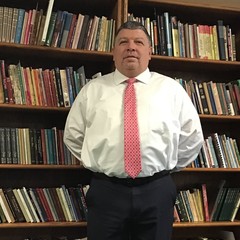 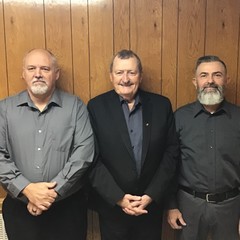